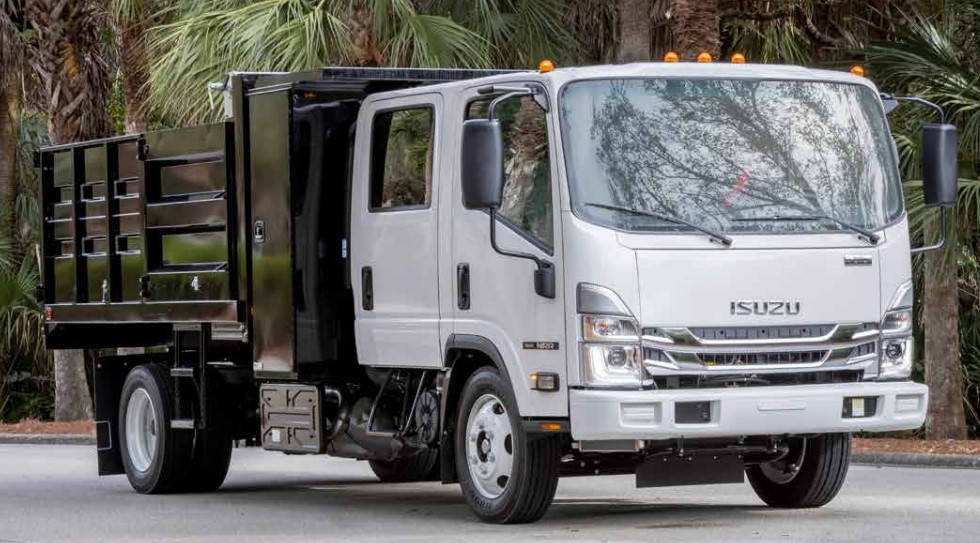 This truck is the real deal.

Isuzu is well known for their work-ready commercial vehicles. It’s reflective if their dedication to making the product all-accessible to the public. And in a rarity of cases, the general truck driver knows how to handle an Isuzu to the best of their ability. We may see this be the case, for instance, with any truck from the N-series. It isn’t necessarily the newest product on the line but it makes good use out of it’s tried-and-true methods. The Truck, Isuzu’s Diesel-based N-Series, are often known outside as the Elf. This could very well be Isuzu’s best competition against the Fuso Canter.

All that’s to say the N-Series works best for light-duty. It is suitable for small, medium and larger enterprises. The target market, as a result, is very vast.

Any why wouldn’t it be? The N-Series is a reliable lineup of Isuzus that can get the job done, whether you’re in a vast expanse of nothingness or in the hustle and bustle of a city. It’s a reliable light-duty truck that can handle the heavy lifting on a lighter scale.

The Isuzu N-Series utilizes a cab-over design that is supposed to maximize the real estate in the back. Meanwhile, the grille has a 6-hole design where the Isuzu has had for a while. It usually looks pretty good on the N-Series. Meanwhile, the headlights and the multi-reflectors, while there is a painted bumper, that help with total visibility. As in the case for the rear body.

As you seek them out, you can have access to various versions of the N-Series. Smaller ones are the QKR, followed by the NLR, NMR, NPR, and the NQR; meanwhile, the final one is a 6-wheeler model.

No matter which variant you purchase, the N-Series will be a cab and chassis variant. When observing the NLR, it’s your truck’s body and your choice of what to do with it.

It’s Perfect For Any Job!

Could you see yourself using this Isuzu truck? That’s probably because you’ll be using it to it’s total benefit. The trucks themselves are public utility vehicles, with conversions to the N-Series. With that versatility, you can accomplish so many different jobs with Public Utility Vehicles. However, it really isn’t quite about what you choose to do with the Isuzu N-Series but also how you choose to do it.

Being that the truck itself runs on diesel, it also uses a truck performance monitor called the Data Recording Module. This is able to see your truck evolve into a very elaborate vehicle that has the best emissions. As a Class 4 truck it becomes the go-to commercial vehicle with a 6-speed automatic transmission.

The durability of the truck can end up lasting for a design life of 200,000 miles. Meanwhile the GVWR can handle about 12,000 to 33,000 pounds with two diesel engines and a gasoline engine. The 6.6-liter V8 is well-engineered enough to combine the best of each dynamic. It boasts the 350-horsepower and 425 lb.-ft. of torque production.

The LoneStar is an International Delight For All Truck Lovers

Freightliner Cascadia Convinces Us To Get Good Gas-Powered Trucks