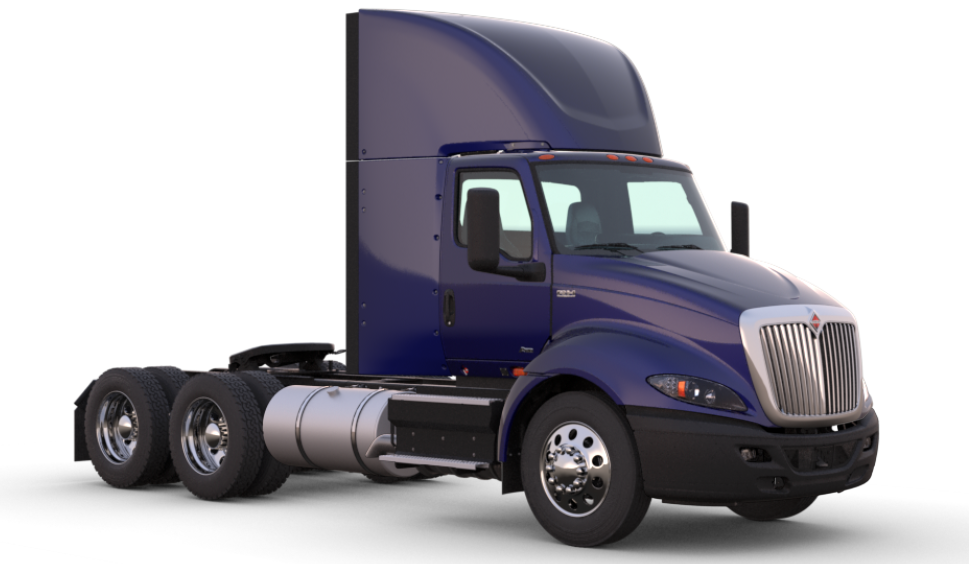 Little influence remains from the ProStar 113-inch BBC and the TranStar 107 models that the RH  – the second of four tractors that will be born from the company’s Project Horizon – will soon supplant.

Some interior features have carried over from International’s LT Series, like the placement of switches driven by driver surveys and feedback, but for the most part RH is distinctly its own thing.

The chassis has been light-weighted, with the rear suspension coming in about 130 pounds lighter than comparable models. International left no stone unturned when it came to shedding weight. For example, with the integration of cast aluminum fuel tank hangers, the truck dropped 60 pounds.

The RH features a 27′ 10″ curb-to-curb turning radius thanks to its 50 degree wheel cut and a major component of the design process was increasing visibility to go along with improved maneuverability and safety on congested city streets and in delivery applications.

Mack Pinnacle™ Is The Truck To Get For Christmas 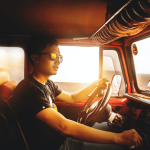 Great Trucking Jobs for Drivers to Look Into 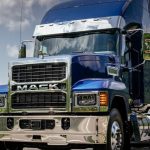 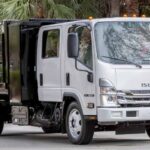 Isuzu N-Series Uses The Diesel Engine To The Max! 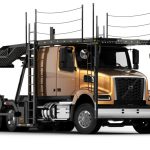 Volvo VAH Has The Capacity To Load Any Weight, Anywhere!
Close Menu